From the very beginning, the Macarthur FC story has been centred on building a club to faithfully represent a vibrant, growing region with a unique community spirit and energy.

When two separate bids, South-West Sydney FC and United for Macarthur, merged, it was for the good of the region and the good of the game. Both bid leaders recognised they were stronger together.

Backed by the local football associations, South West Sydney FC was the brainchild of local businessmen and football fanatics Gino Marra and Sam Krslovic, whose history in the game stretches back decades. Their concept was to bring together the National Premier League clubs and grassroots football to launch a bold bid for a Hyundai A-League licence.

United for Macarthur was a partnership between Campbelltown City Council and the Walker Corporation, who were eager to deliver both economic and social benefits to a region ready to capitalise on its potential.

After submitting separate expression of interest documents to Football Federation Australia (FFA), the two bids merged to deliver a compelling final proposal that was ultimately irresistible to the sport’s governing body.

Community forums and surveys identified that community engagement, particularly with the young people of region, would be a critical success factor for the new club. This key principle drove the bid forward with a clear, united purpose.

In December 2018, FFA announced that South West Sydney would indeed have its own Hyundai A-League club playing out of Campbelltown Stadium from 2020.

And so, thanks to the shared vision and drive of a group of passionate, tenacious people, Macarthur FC was created.

From here, we bring it to life.

It’s time to Run With The Herd! 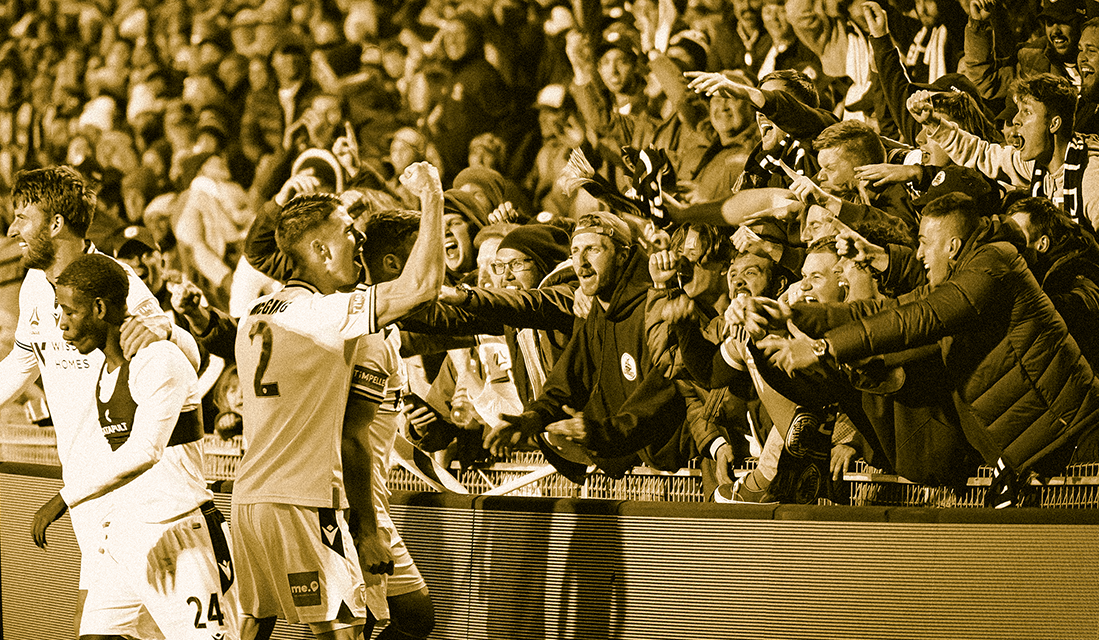 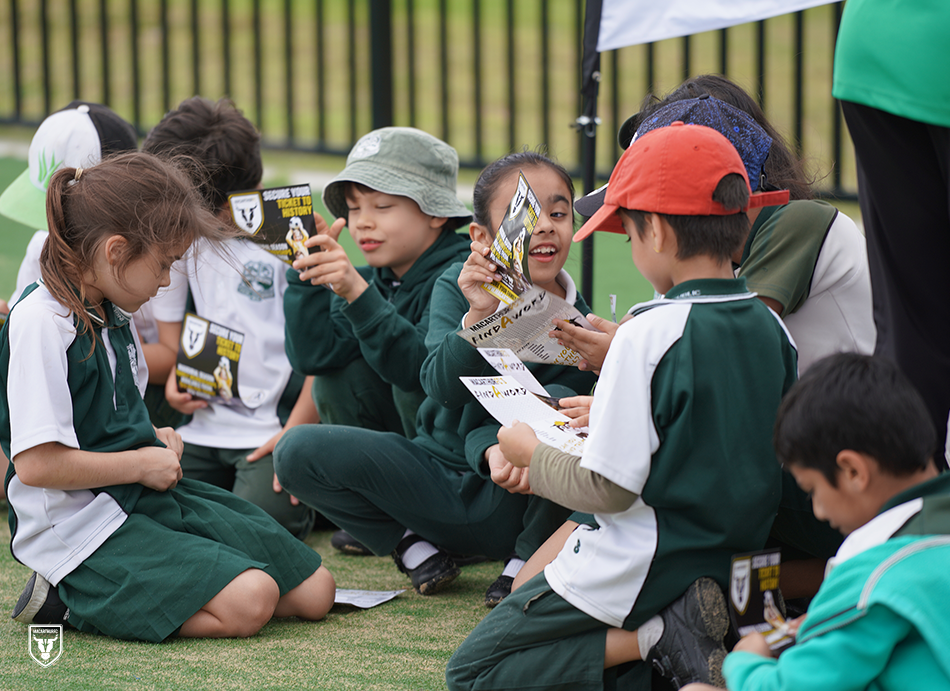