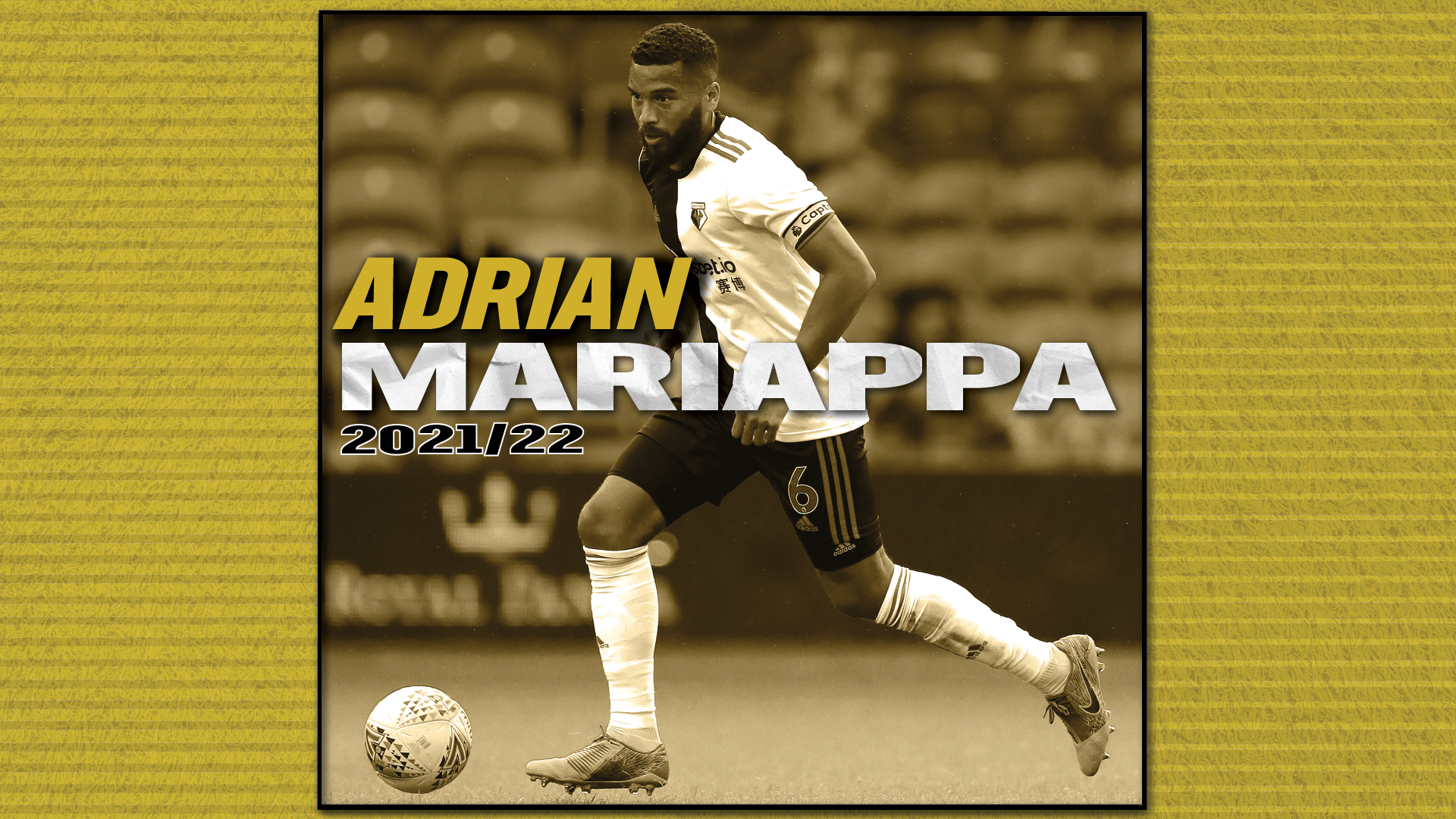 The Bulls are delighted to add defender Adrian Mariappa to their ranks as Ante Milicic boosts his defensive options.

The impressive defender joins the Bulls from Bristol City bringing to the squad a high calibre of Premier League and international experience.

Mariappa made his international career in 2012, and since then has made 57 appearances for Jamaica, who he has captained on seven occasions.

Head Coach Ante Milicic said: “I’m thrilled that the club has been able to secure a player of Adrian’s quality and experience.

“Although he has never played A-League before, I’m most certain he will make a seamless adjustment given the career he has had so far.”

“I’m looking forward to seeing Adrian settle into the squad and contribute to the team throughout 2021/22 Isuzu UTE A-League Season.”

Adrian is excited to be joining the Bulls and playing in the A-League for the first time.

“I want to thank the owners and the football staff for having faith in me and making this happen.

“When the opportunity to join the Bulls arrived, it was one I couldn’t turn down. It’s an exciting new challenge for me in my career and that for me is what I thrive off.